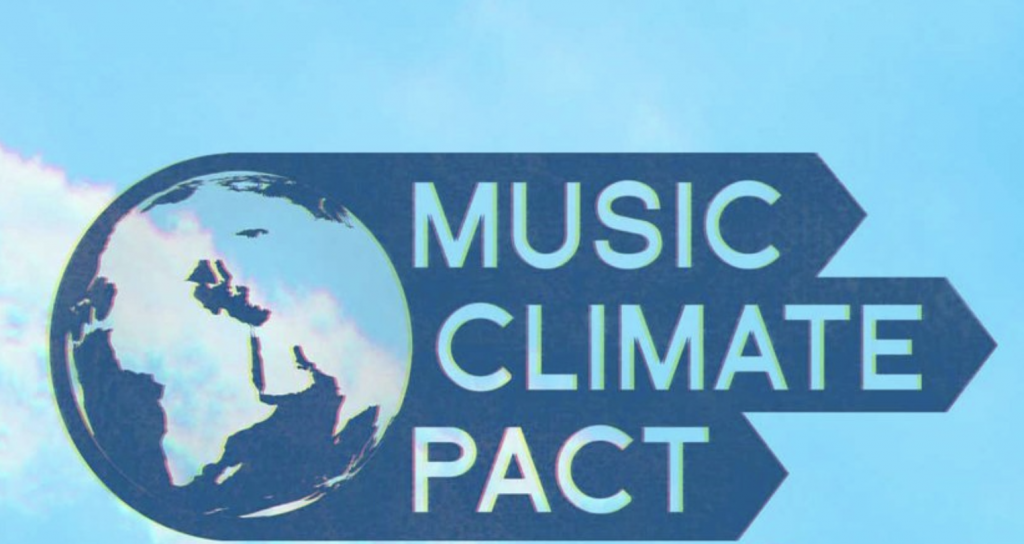 “A group of leading music companies have signed a wide-ranging commitment to ‘decarbonise’ the global music business in alignment with the latest climate science. Initiated by the UK’s Association of Independent Music (AIM) in collaboration with UK record labels association the BPI, the founding Signatories of the ‘Music Climate Pact’ span numerous areas of the music business and … 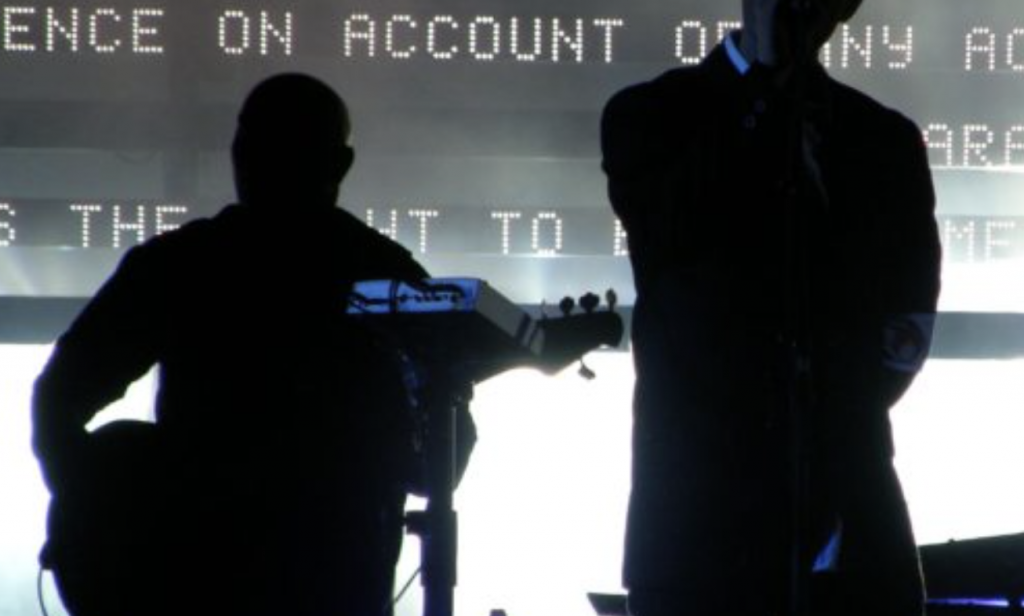 The British band Massive Attack, together with scientists from the Tyndall Center for Climate Change Research in Manchester, presented a plan to reduce carbon emissions at music concerts. Read more: https://ecolife.ae/massive-attack-presented-a-plan-to-make-music-concerts-more-eco-friendly/ 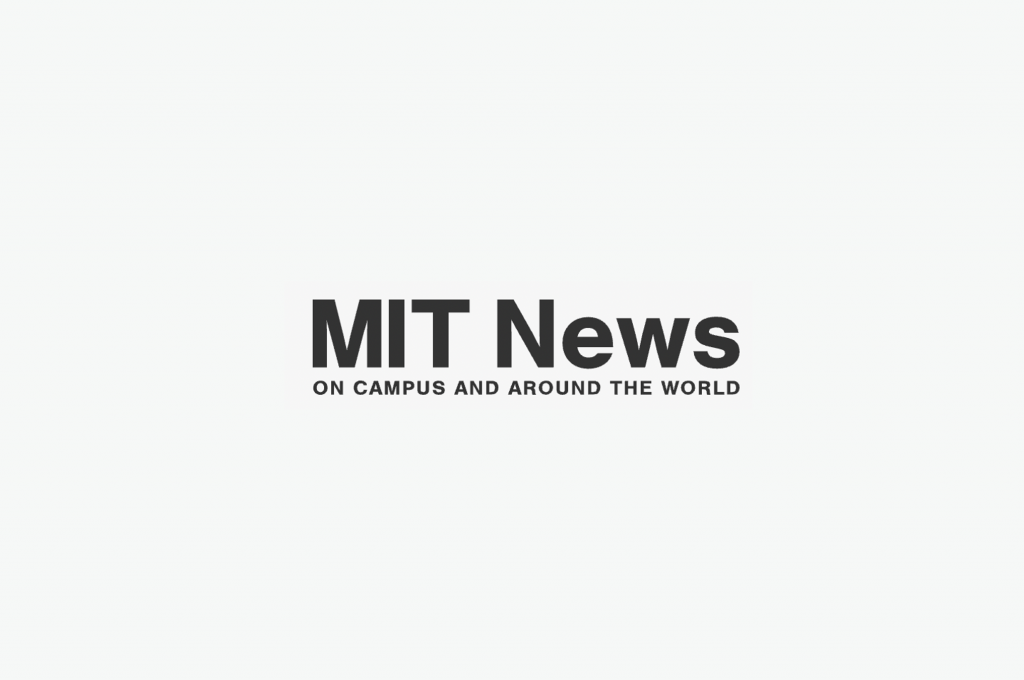 Audiences may travel long distances to see their favorite musical acts in concert or to attend large music festivals, which can add to their personal carbon footprint of emissions that are steadily warming the planet. But these same audiences, and the performers they follow, are often quite aware of the dangers of climate change and …

Figures from the world of music have spoken to NME about the positive and negative outcomes of the recent COP26 climate conference – as well as revealing what artists and fans can do to help. Read more: www.nme.com/news/music/music-world-react-cop-26-no-music-dead-planet-black-country-new-road-shikari-sea-power-fan-advice-3097528 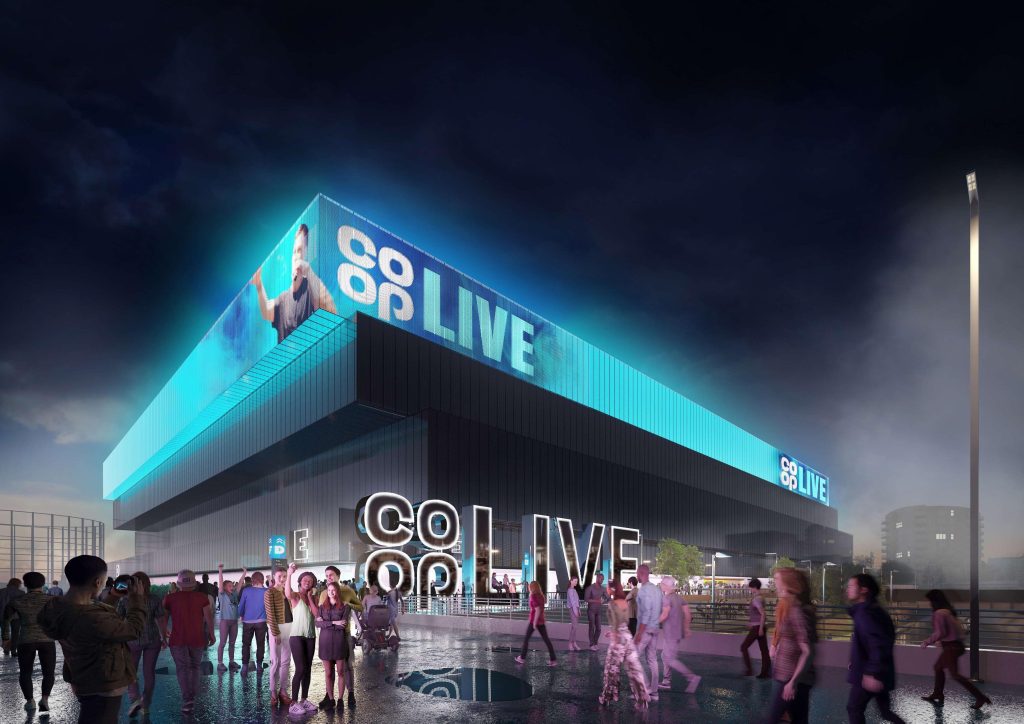 Manchester’s new arena, currently under construction for Coop Live, is set to become the UK’s first all-electric arena. Carbon emissions are being drastically cut by moving away from fossil fuels. Read more about it here – https://www.pollstar.com/article/co-op-live-manchester-to-become-uks-first-all-electric-arena-149097 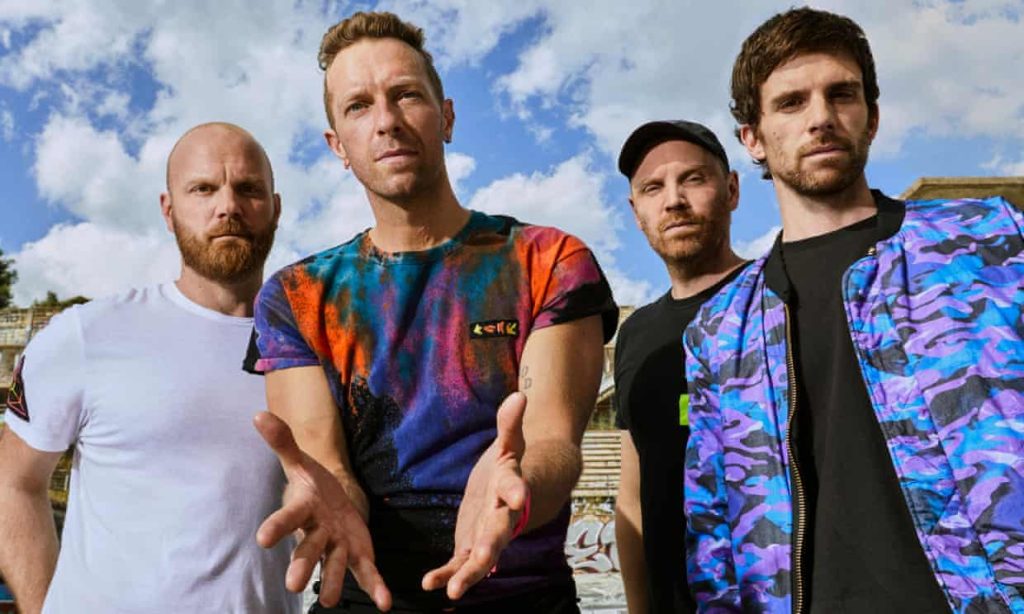 2022’s Coldplay world tour will aim to reduce their carbon emissions by 50% on previous outings. The tour will ask venues to provide alternative energy supplies and also asks audiences to contribute to carbon offsetting.  Find out more here – https://www.theguardian.com/music/2021/oct/14/coldplay-pledge-50-lower-co2-emissions-on-2022-world-tour